Chum salmon, also called keta, dog or silverbrite, tends to be the least known of the five Pacific salmon species and receives little love – this may be because of its “dog” moniker, based on sled dogs being fed chum in the north and the sharp dog-like teeth of spawning males. But don’t be fooled, fresh or flash-frozen chum caught during the silverbrite phase (see below) should be on your salmon rotation despite misconceptions that it isn’t a “good” salmon. It’s high time we shed chum’s pet food image!

The backbone of the chum salmon industry has been focused on its highly prized roe (salmon caviar), as well as canned and smoked products. To maximize roe quality and quantity, chum are often caught later in their life cycle, during their spawning phase, when flesh is softer and less flavourful. This is the chum that’s sometimes fed to the dogs. But when chum salmon is caught in the open-ocean, far from their spawning location (the ‘silverbrite’ phase), the flesh is of high quality and its outward appearance is often indistinguishable from its better known sibling, sockeye.

Nutritionally, chum has a lower fat content than sockeye and chinook, giving it a milder, more delicate flavour while still providing comparable sources of omega-3 fatty acids, as well as essential micronutrients like selenium, niacin and B121. Its lower fat content and milder flavour means chum is well suited for those who may not like the intense flavour of sockeye and for recipes that retain moisture such as curries and chowders. Chum can also make a mean burger and is fantastic grilled or broiled, especially when marinated.

So, how does it really taste?

Well, feel free to ask one of Skipper Otto’s staff members who participated in the 2016 side-by-side blind taste test! Chum was often chosen as staff’s favourite or second favourite out of all five salmon species and some even went as far as calling it “the perfect salmon!”

Given bountiful returns of chum salmon on the central coast, its affordable price point, and highly versatile nature, chum salmon is most definitely not “for the dogs” and should be a staple in your Skipper Otto’s checkout basket.

Fresh from late summer to spring and frozen and canned year-round.

U.S. wild-caught from Alaska and Washington and occasionally Oregon.

Chum salmon has a lower oil content than other wild salmon, so it has a relatively mild flavor.

Raw chum is orange, pink, or red and is paler than sockeye, coho, and Chinook salmon.

Chum salmon is low in sodium and a good source of omega-3 fatty acids, protein, niacin, vitamin B12, and selenium.

U.S. wild-caught chum salmon is a smart seafood choice because it is sustainably managed and responsibly harvested under U.S. regulations.

When caught at sea or outside of river mouths, where they often co-mingle with hoards of pink salmon, chums are bright, fresh and–when taken home to eat–perfectly delicious. Some sources suggest cooking chum salmon with a sauce to help moisten the flesh, which is dry compared to that of Chinook or Coho

Is Norco Ranch Egg That Nutritive

Homemade Canine Food — Factors You have to Consider 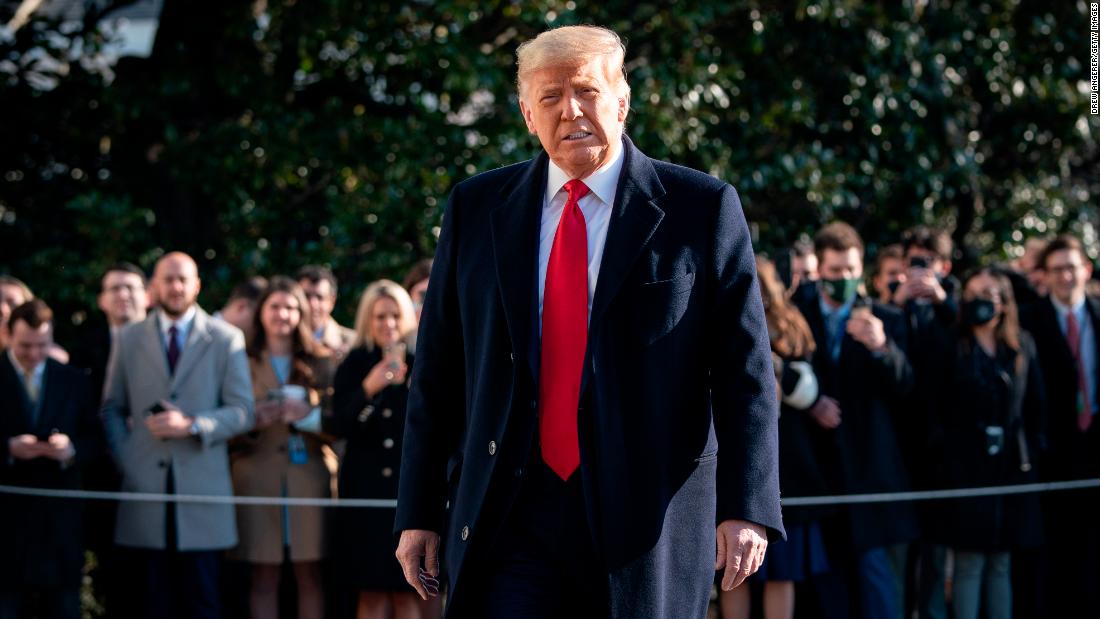 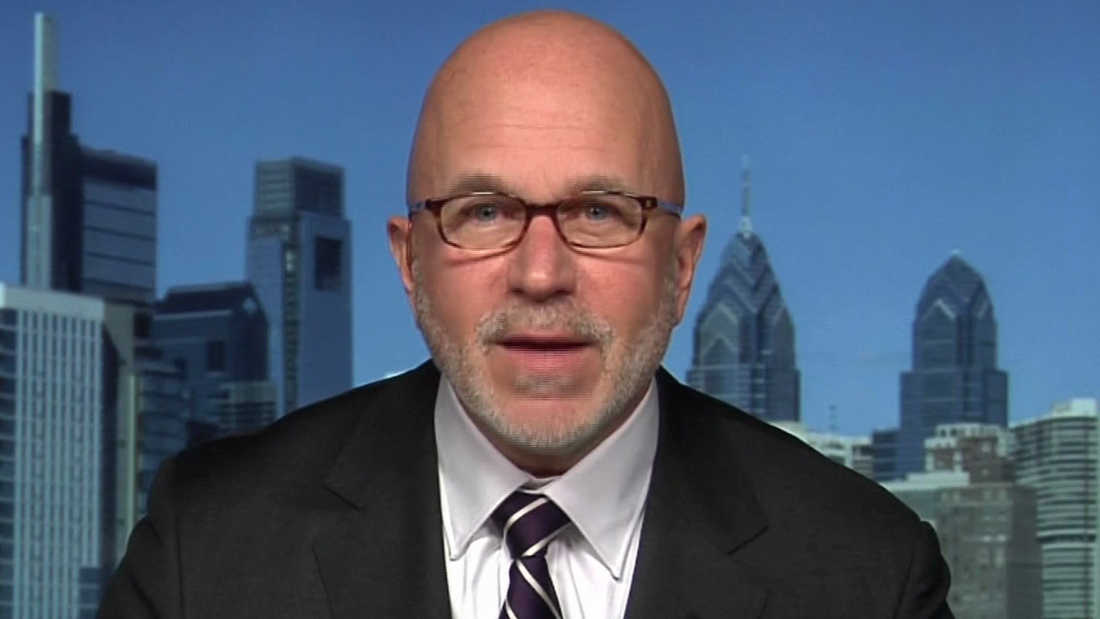 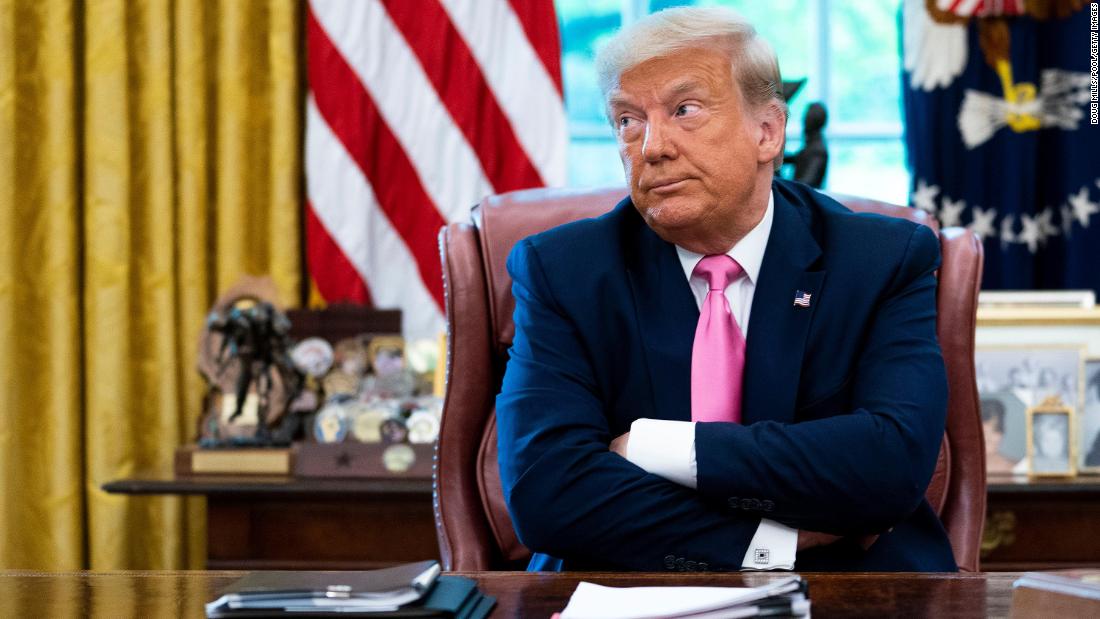 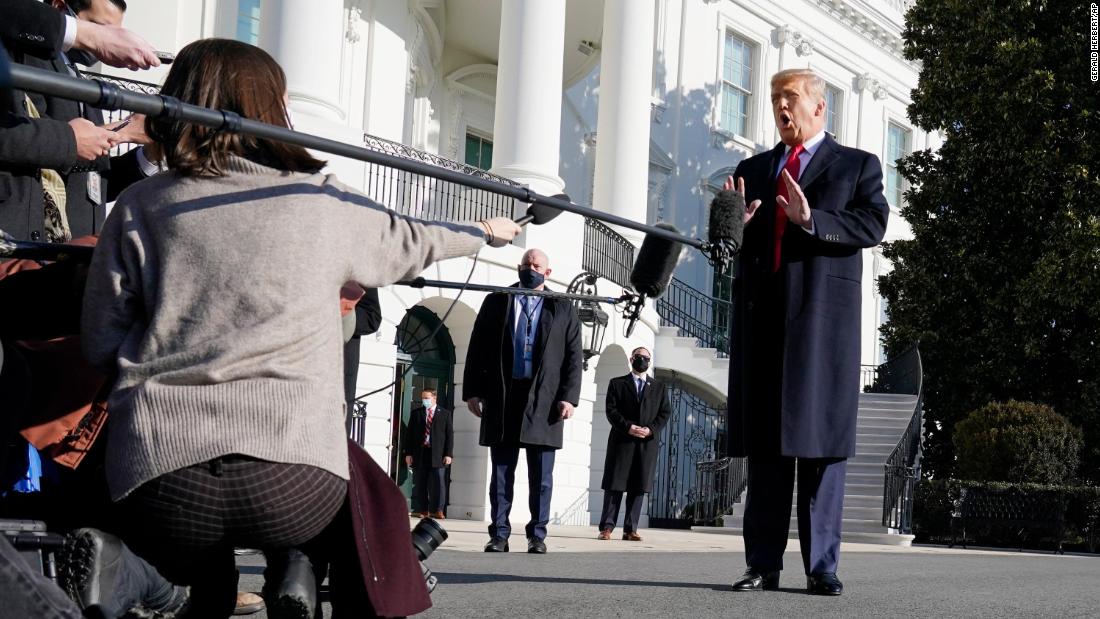 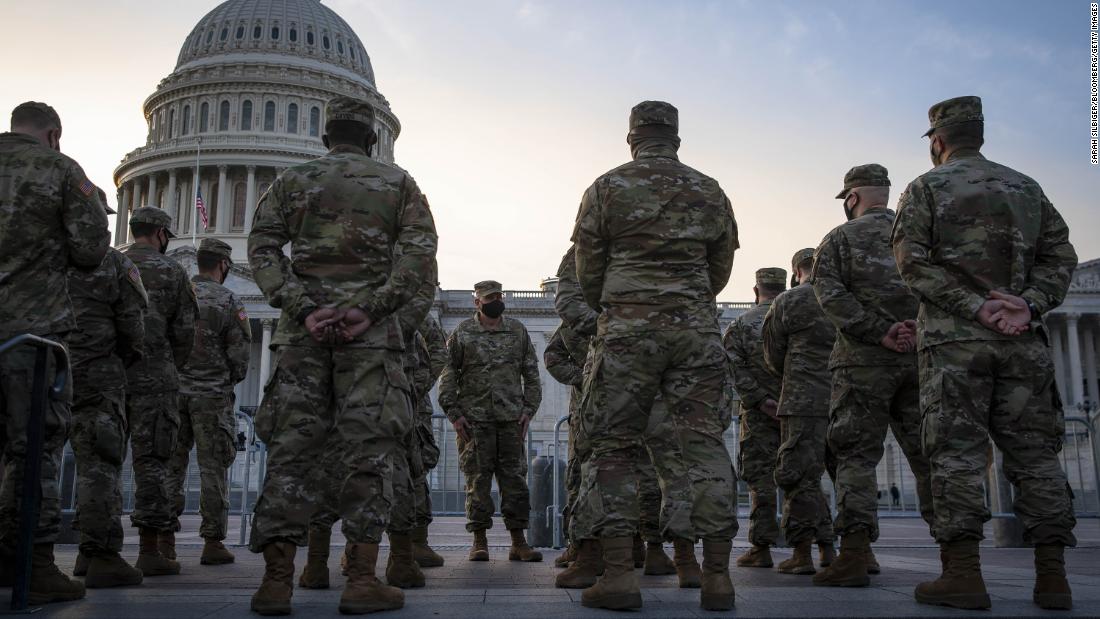 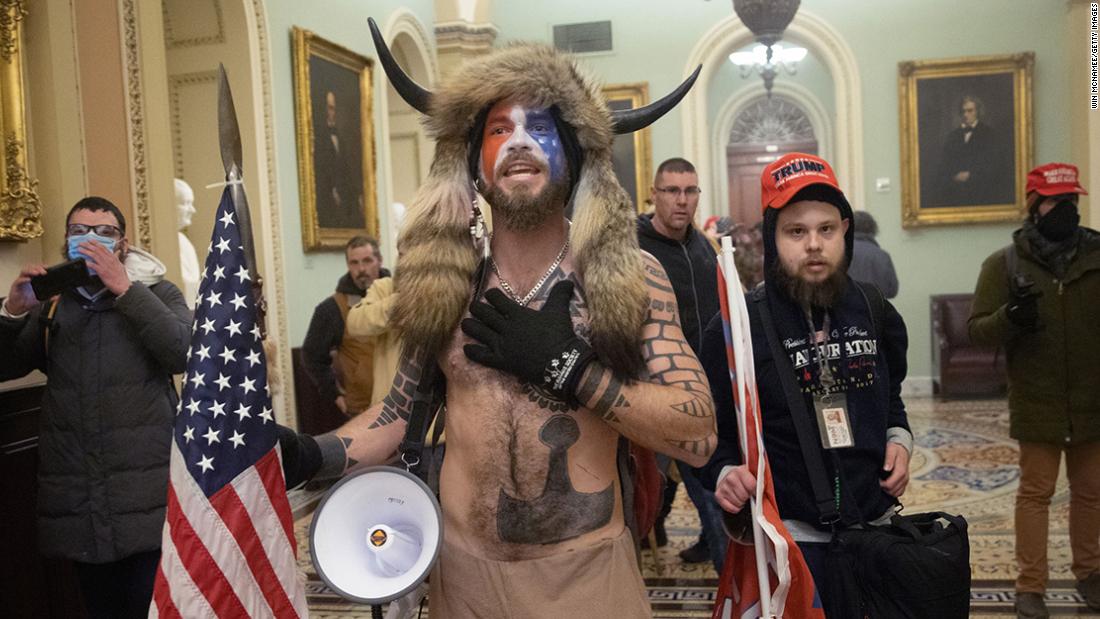 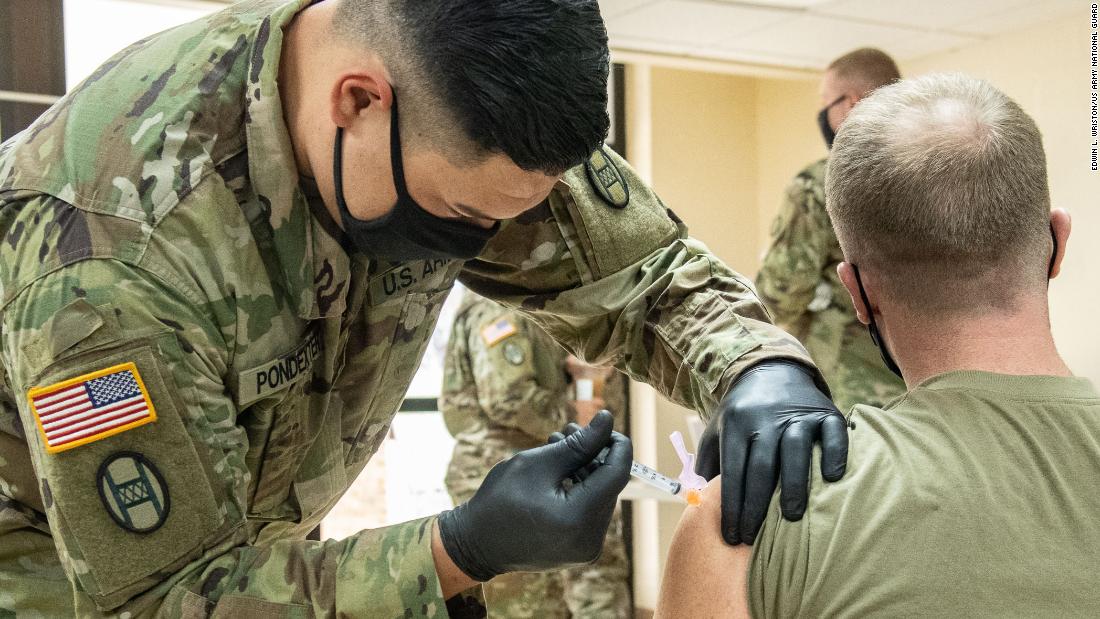 How some states are administering Covid-19 vaccines at twice the... 15 Jan, 2021 | CNN
Powered by NewsAPI.org